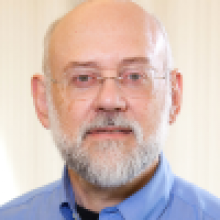 Mr. Moulthrop holds 22 issued US patents in the areas of PEM cell design and PEM system architecture through his work with Proton Energy Systems, United Technologies, and General Electric.  He received his BSChE degree from the University of New Hampshire in 1978.