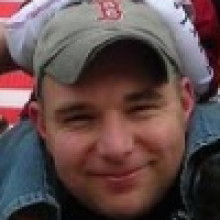 Aaron developed a passion for US energy independence during his service in the US Marine Corps. While researching career options, before leaving the Marines, Aaron stumbled onto hydrogen fuel cells and became enamored with the technology. The potential for hydrogen to serve both environmental and national security interests drove his pursuit of bachelor’s and master’s degrees in mechanical engineering from the University of Washington.

Aaron has held various positions at several companies including: International Fuel Cells, The Boeing Company, Nuvera Fuel Cells and Sandia National Laboratories. Aaron is currently the Technical Director of Hydrogen Energy at Air Liquide Advanced Technologies US in Houston TX. He has published numerous articles on hydrogen safety and serves on many codes and standards development committees..