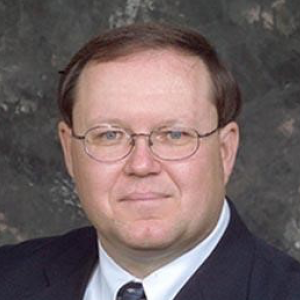 Dr. Harold Beeson recently retired from his position as Chief of the Materials and Components Laboratories Office at the NASA White Sands Test Facility in Las Cruces after 28 years of service to NASA and has joined WHA International as a Principal Chemist and Forensic Scientist.  One of the original members of the Hydrogen Safety Panel, Dr. Beeson received his Doctorate in Chemistry from the University of New Mexico after which he began his career first, as a research scientist for the New Mexico Engineering Research Institute contracted to the United States Air Force and later as a Civil Servant for NASA.

Harold is the author of over 200 papers and presentations in the areas of fire safety and mishap investigation.  He led teams that developed the NASA propellant safety manuals for hydrogen and oxygen and has been an instructor for NASA and industry in courses on hydrogen safety and oxygen safety.    Harold has experience in fire extinguishing, spacecraft fire safety, cleaning of hardware for aerospace, detonations and explosions; however, Harold has focused much of his recent technical effort into the safety of Oxygen, Hydrogen, and Composite Overwrapped Pressure vessels.