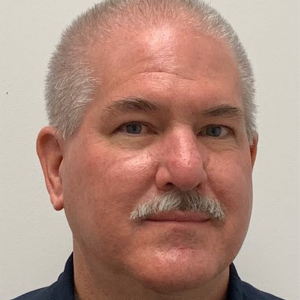 Brian is the Hazardous Materials Coordinator for the Calgary Fire Department in Alberta, Canada. He received a B.Sc. in Chemistry in 1993 and worked as an industrial research chemist in a number of disciplines including disinfectants, heavy cleaners and exterior wood coatings. Brian joined the City of Calgary Fire Department in 1999 and was promoted to Hazardous Materials Coordinator in 2012. He has a strong background in Fire codes, Transportation of Dangerous Goods, hazmat related training, safety & awareness and response, and is actively involved nationally with several committees for the Canadian Association of Fire Chiefs.

Brian’s interest in alternative energy lead to an appointment in 2009 with the US Department of Energy’s Hydrogen Industry Panel on Codes. He was invited to join the Technical Committee for NFPA 2 Hydrogen Technologies Code in 2012. Brian maintains a strong interest in first responder safety & response and has authored several journal articles, industry specific training manuals and has presented nationally and internationally on a variety of hazardous materials related topics.