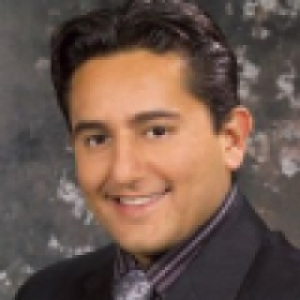 Miguel J. Maes obtained his Bachelor’s and Master’s degrees in Mechanical Engineering from New Mexico State University with a minor in Environmental Engineering. Mr. Maes has worked for NASA at the Johnson Space Center’s White Sands Test Facility (WSTF) since 1996 where he began his career studying and testing materials and components in hypergolic propellants. He began his hydrogen career working as a project manager for re-certification of the space shuttle’s Liquid Hydrogen Recirculation Pumps (LHRPs) from 2000 to 2005 and from 2008 to 2010 was responsible for reactivating WSTF’s Hydrogen Flow Control Valve (HFCV) test facility and performing qualification testing of new HFCVs.

Mr. Maes is one of the co-instructors of NASA’s Hydrogen Safety Course that is taught at each of the NASA centers and is also available through AIAA. He is now the manager of the Hydrogen Group at WSTF. This group is responsible for reviewing and evaluating the hazards of all hydrogen systems at WSTF and has been requested on multiple agency hydrogen safety inquiries for ground support equipment issues as well as International Space Station (ISS) and Extra Vehicular Activity (EVA) hydrogen issues.